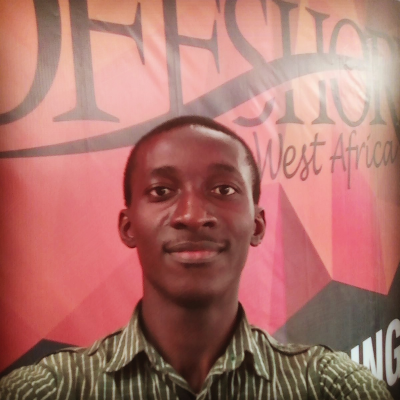 A culture of self-reliance

Every year, tons of graduates are turned out by national universities in Nigeria…tons…and they are unable to get employment or become employers of labour themselves. Why is that? Perhaps a peek into a typical home will reveal something.

Picture with me, the young prospective student, obviously in awe of his elder brother – the engineering undergrad, or his elder sister the law student. He is aware of their efforts, he knows how far into the night they stay up, burning the candle at both ends just so they can come home with results that always, always merit a smile on their parents’ faces. The younger brother, he’s seen that smile all too often. He knows what sacrifices are made to earn it, and he is determined to earn a wider smile in his own time.

Picture with me, the reality an average Nigerian knows too well – a remarkable result upon graduation and the expectancy that follows the engineer’s return home, that  vivid anticipation that cannot be contained when the sister gets called to the bar.

There is no discouragement more subtle, no discouragement more fatal, than subjecting a growing student to the injustice of experiencing his hard-working and particularly intelligent elder brother or sister finish school in flying colours only to end up at home jobless and clueless as to what to do afterwards.

The first few weeks after graduation are expected to be a bit undefined, the first few months even. So, the jubilant parents understand when the first job interviews don’t go well. Until understanding becomes concern, and concern becomes apprehension and apprehension, morbid fear.

Perceptibly, unemployment is a symptom of an even graver issue often left untended to in the country – the dormancy of our technical & innovative culture as a people! Let’s face it, the embers of manufacturing are going out because innovation is stunted. Factories are flooded with unskilled labour while skilled hands have no place working technologies that were too old a decade ago.
Entrepreneurs are scarcer to locate because the younger generation is not being groomed to look within rather than without for the solution to our growing rate of unemployment.

Many people finish school before realizing what actually fulfills them. Many more never find out. As for the ones that do, the necessary skills they need become burdensome to acquire because they have spent so much time chasing the wind. The good news here is that it’s never too late to acquire skills.

So what have we learnt?